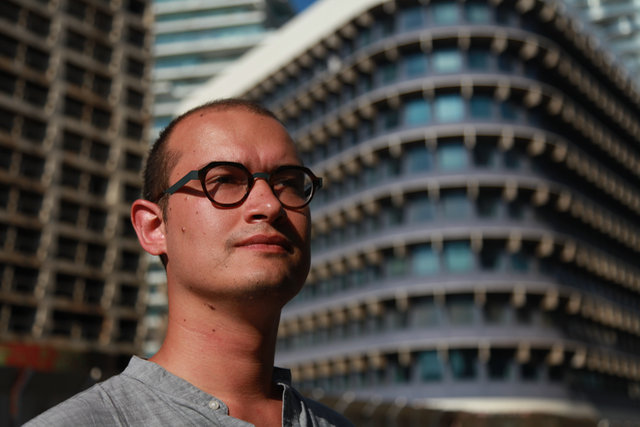 Deen Sharp, PhD CUNY, is a Visiting LSE Fellow in Human Geography & Environment at the London School of Economics and Political Science in the Geography and Environment Department. He was previously a Post-Doctoral Fellow at the Aga Khan Program for Islamic Architecture at the Massachusetts Institute of Technology and the co-director of Terreform, Center for Advanced Urban Research. He is the co-editor of Beyond the Square: Urbanism and the Arab Uprisings (Urban Research: 2016) and Open Gaza (American University in Cairo Press and Terreform: 2022). He has published in top-ranking journals including, Progress in Human Geography and Urban Studies. He is currently working on turning his dissertation into a book, provisionally entitled Capitalizing Urbanization: Between the Future and Survival in the Global Middle East under contract with the University of California Press. He has written for a number of publications, including, Jadaliyya, Portal 9, MERIP, Arab Studies Journal and the Guardian. He has worked for several UN agencies, including UNDP and UN-Habitat, governments and international NGOs.